Who is Saint Isidore?

Did you know there are two canonized Saint Isidore’s in our Catholic heritage?  One Isidore is a doctor of the Church and the other is a poor lay farmer from Madrid, Spain.  Because the second St. Isidore’s vocation as a married man, and a humble farmer, he has become the patron of farmers and rural communities. In particular, he is the patron of Madrid, Spain, and of the United States National Rural Life Conference.  Therefore it is not a surprise, St. Isidore is a logical choice as patron saint for parishes in agricultural areas like Yuba City.

When he was barely old enough to wield a hoe, Isidore entered the service of John de Vergas, a wealthy landowner from Madrid, and worked faithfully on his estate outside the city for the rest of his life. He married a young woman as simple and upright as himself who also is currently a blessed soon to be  canonized—Maria de la Cabeza.  They had one son, who died as a child.  Impressively, Isidore and his wife Maria are one of two married couples in the history of the Church to become saints as a married couple.

Isidore had deep religious instincts. He rose early in the morning to go to church and spent many a holiday devoutly visiting the churches of Madrid and surrounding areas.  Even at work, St. Isidore walked behind the plow, communing with God, never ceasing in his devotion. His devotion, one might say, became a problem, for his fellow workers sometimes complained that he often showed up late because of lingering in church too long.  There are witnesses who claim they saw angels tilling and working the fields in his place so Isidore could be free to pray and help the poor.

Another miracle associated with Isidore, are accounts of Isidore miraculously having extra supply of food to give to the needy. Although very poor themselves, Isidore and Maria never denied the poor assistance.  They trusted the Lord to supply for their needs, and the needs of others, so generosity came easily for them.   In addition, it was not just the poor Isidore loved and served, but he also had a great concern for the proper treatment of animals.

St. Isidore died May 15, 1130, and was declared a saint in 1622, with Saints Ignatius of Loyola, Francis Xavier, Teresa of Avila, and Philip Neri. Together, the group is known in Spain as “the five saints.”

2022 marked the 400 year anniversary of St. Isidore’s canonization.  His intercession, and example of humility and sacrificial giving, continues to this day to be a model of Christian living.

St. Isidore pray for us. 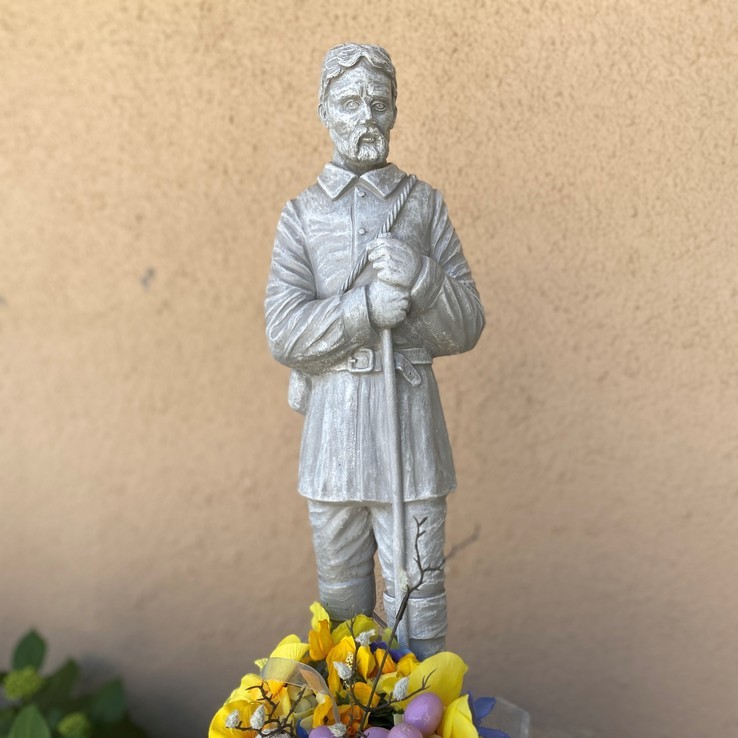 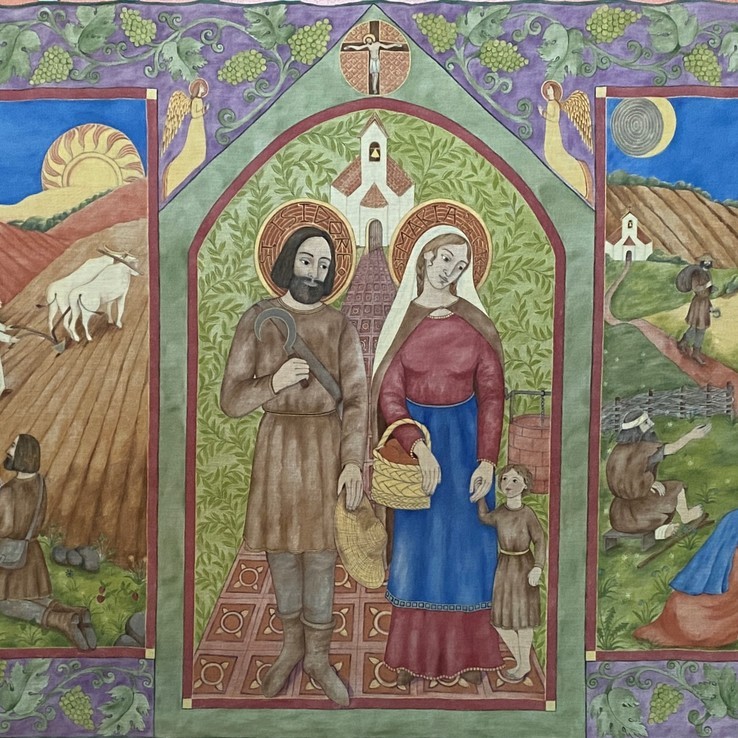